What if some of these remedy beliefs were true? Or all they just a bunch of dirt?

Digging thru a few of the wives’ tales, I found interesting truths in some but not all the common myths.

There are many more “experienced” wives’ tales to sort thru but hopefully I have clarified a few. In the meantime, stay warm, eat healthy, and get your flu shot. 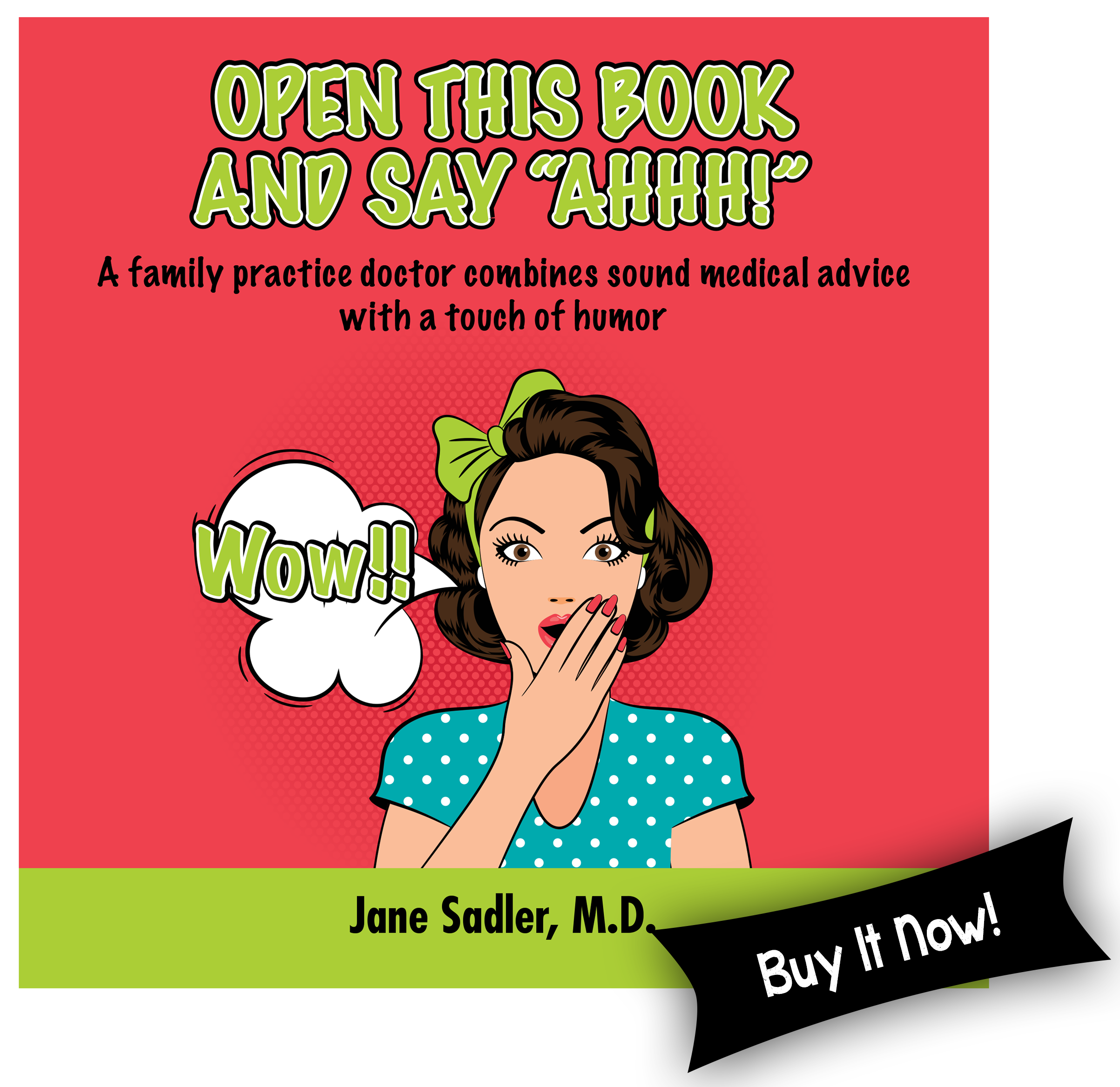